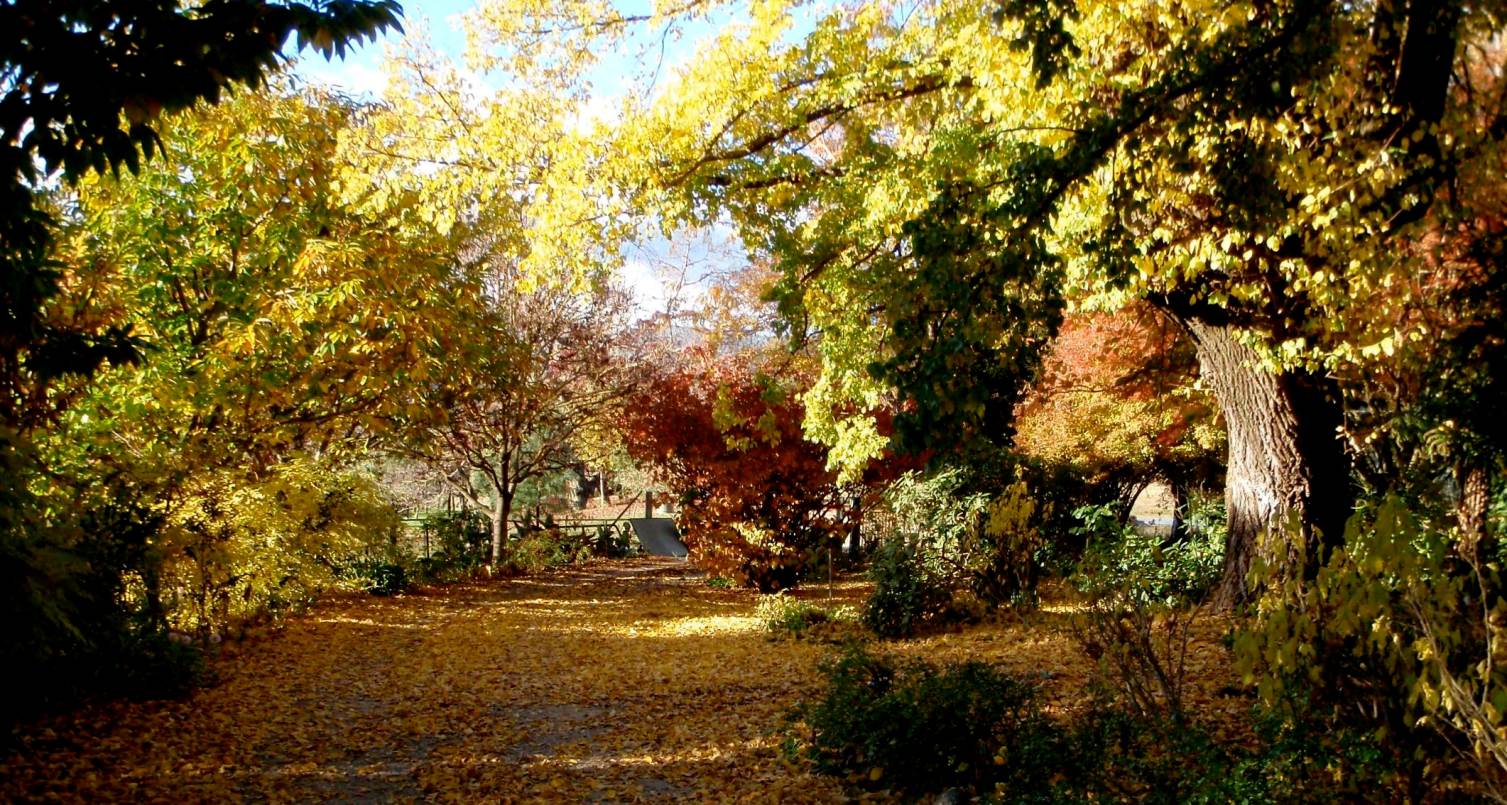 Brindabella Station was first explored by Major Mitchell and later Murray of Yarralumla and the Webb brothers. Attempted settlement by Joseph Franklin and family in 1846. They approached using roughly the same route as is used today from Uriarra. Aborigines forced a retreat and it was not until 1861 when the Franklins actually settled here and was held by them until 1927. It was Thomas Franklin (Joseph's son) who built the first house on this site.Miles's (Stella) father John, later built a house further up the valley.

Since then, there have been five owners of Brindabella Station, including the current owners, the Barlin family. Miles Franklin, author of such Australian classics as Childhood at Brindabella", "My Brilliant Career", "Up the Country", "Pioneers on Parade" etc lived at Brindabella as a child and attended classes at Brindabella Homestead. The valley was a significant station on the route to the Kiandra Goldfields as well as the stock route to and from the high plains. There is an old gold mine in the valley itself.

We are available to tell you more about the Valley's extensive past history for reasonable compensation. 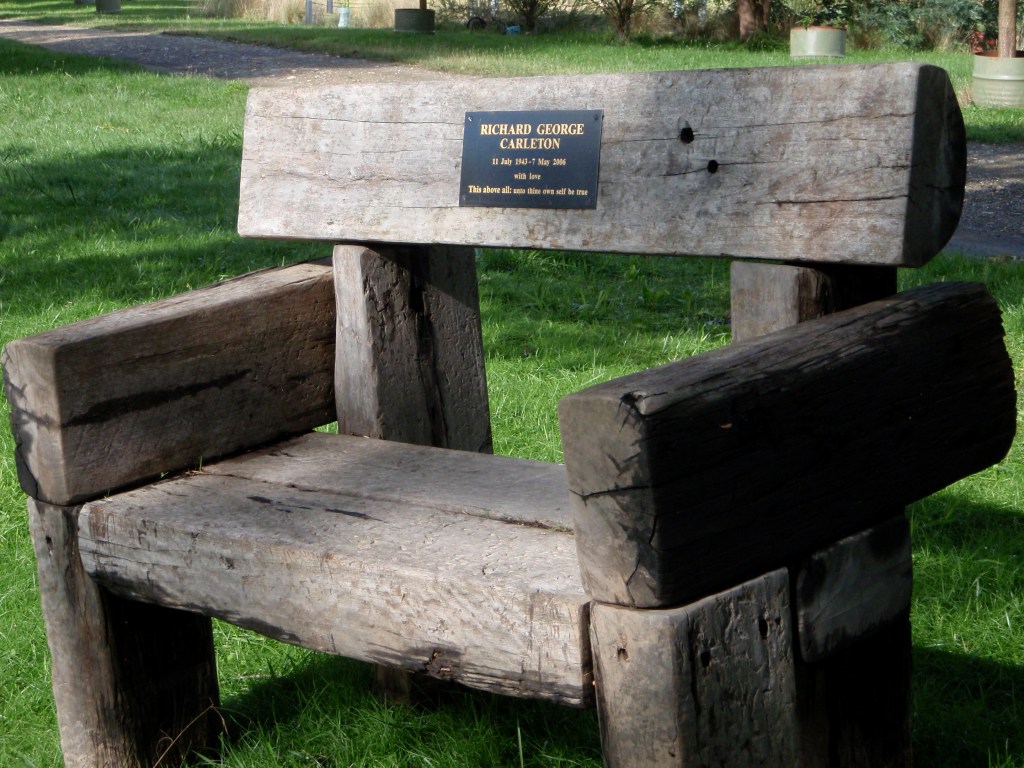 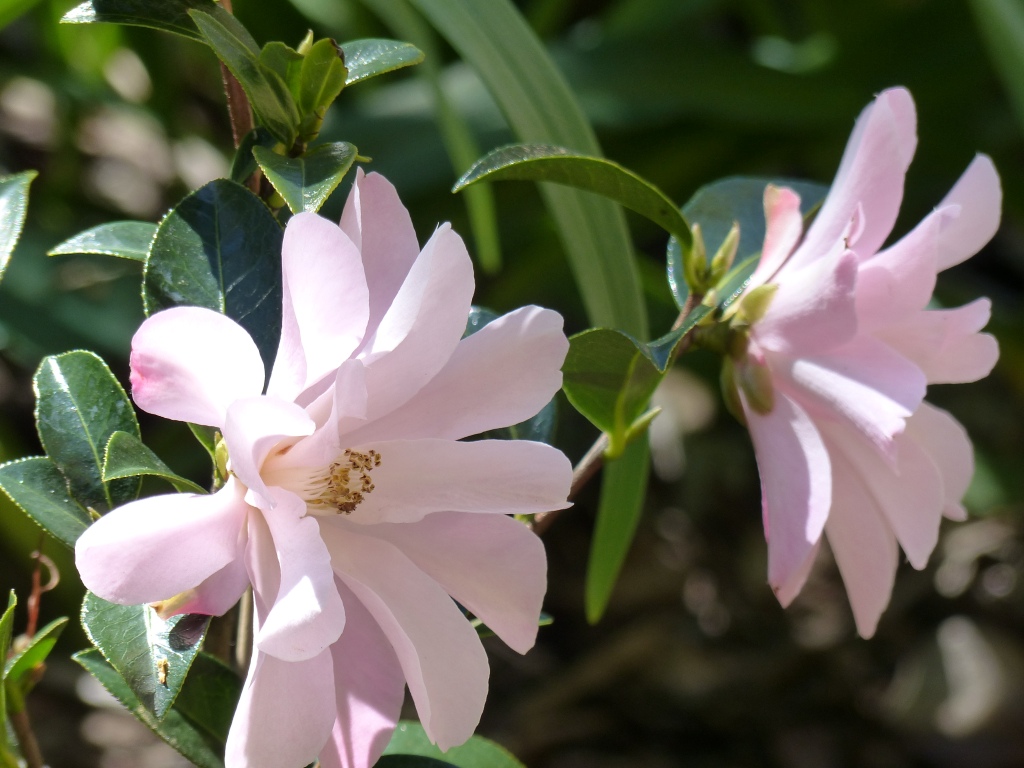